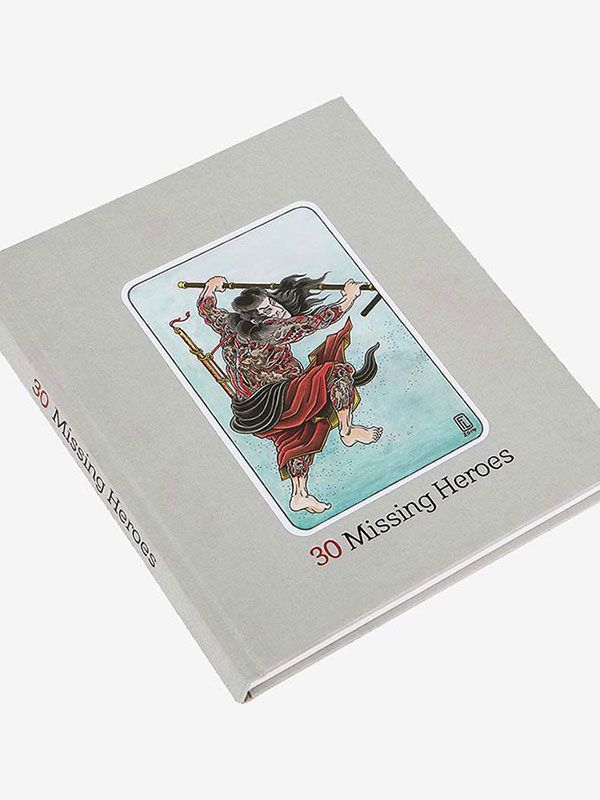 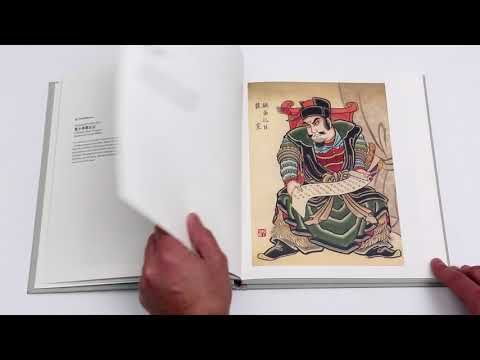 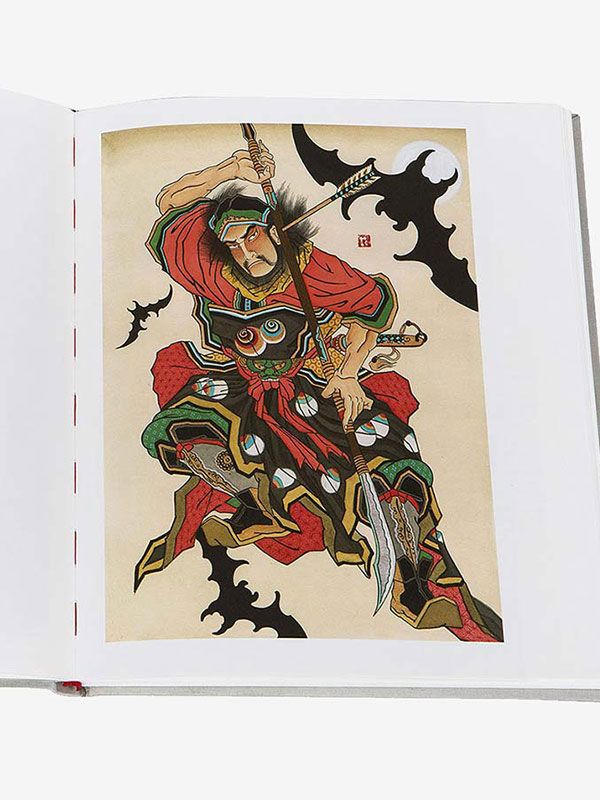 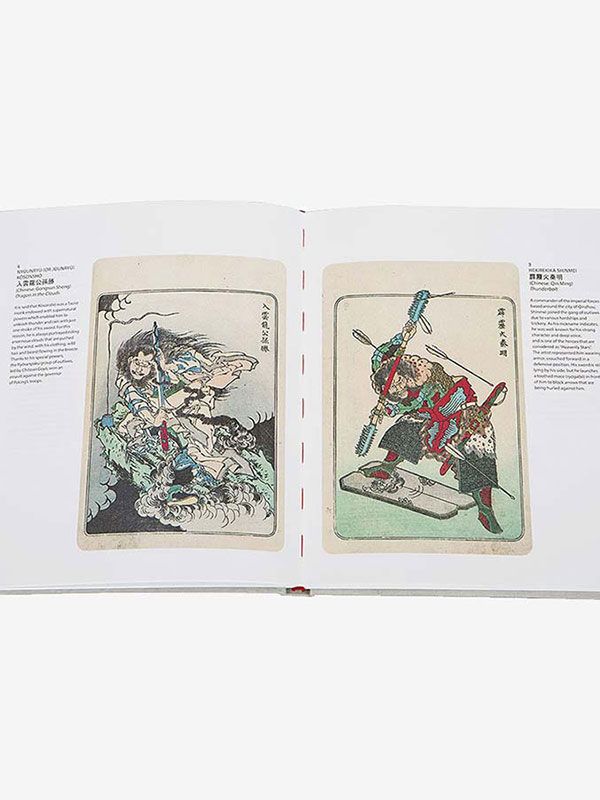 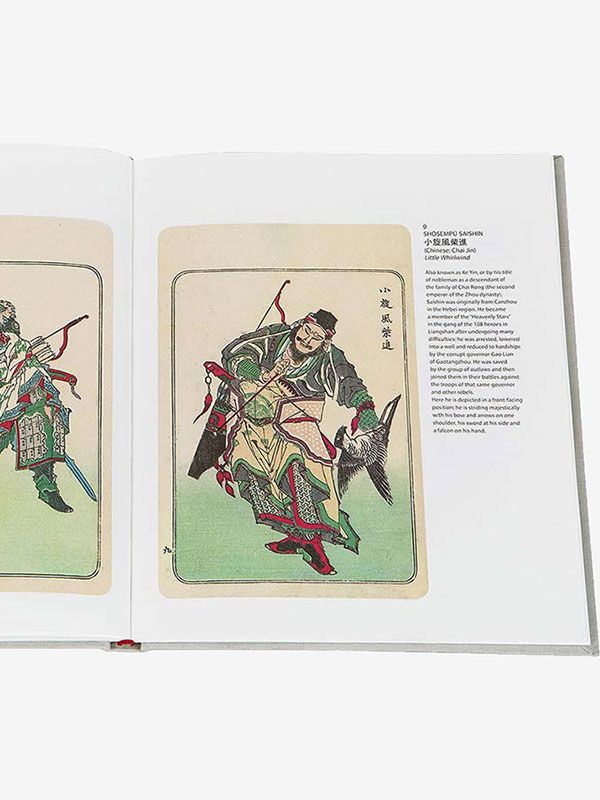 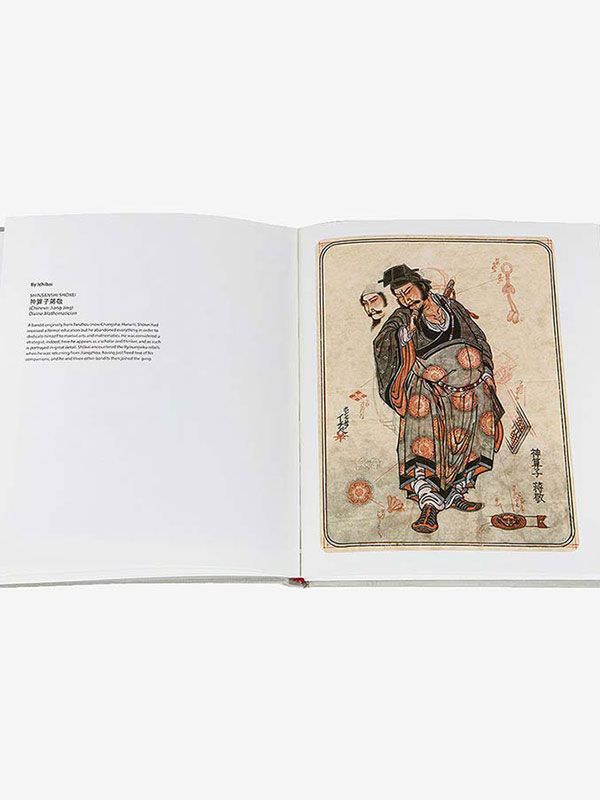 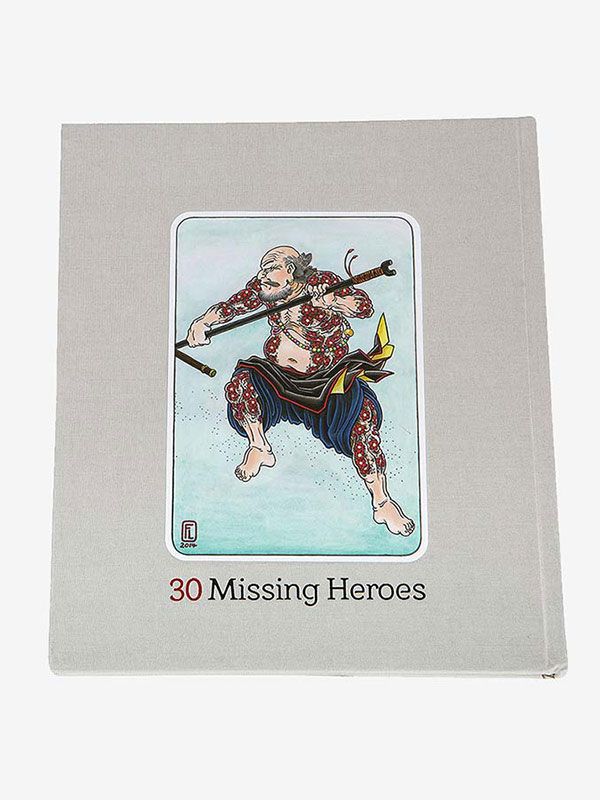 €80.00
Be the first to review this product
Availability:Sold Out

108 exquisite illustrations all in one volume: to discover the secrets and stories of the Suikoden, legendary heroes from the Eastern tradition.

If there is one work which has managed to capture the attention of everyone from the East to the West, fascinating scholars, artists and fans of history, legends, literature, painting and tattooing for almost a millennium, it has to be one of the first and greatest novels in Chinese history, known with the generic title of Suikoden. This editorial project began in July 2013, when Greg Orie showed tattooist Crez a book that had been discovered the previous year by Amar Gouchem during one of his trips to Japan. The book, illustrated presumably by the Japanese artist Totoya Hokkei (1780-1850) – an apprentice of Katsushika Hokusai (1760-1849) – presented 78 of the 108 heroes of Suikoden. From there, an idea emerged of completing this ‘collection’ by entrusting 30 tattooists with the task of representing the 30 missing heroes. This editorial project celebrates the art of design and tattoos with 108 illustrations: 78 antique originals and 30 new and original works, which were realized by some of the greatest interpreters of contemporary tattoo art. Each illustration is accompanied by a complete description, which is the result of meticulous comparative research. The book merges oriental artwork from the past with modern interpretations, through the images of those ancient and legendary characters, known as the heroes of Suikoden: the 108 good bandits.